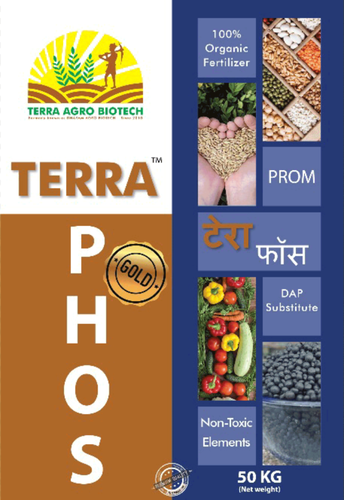 Along with Phosphorus and organic carbon, Terra Phos provides Nitrogen, Potash, Calcium, zinc, copper and other such essential minerals to the plants which help with flower, fruit and seed production.

It supplies phosphorus to the second crop planted in a treated area as efficiently as the first, and that it can be produced using acidic waste solids recovered from the discharge of Biogas plants.

The advantage with PROM is that it shows equal residual effect, that is it works for two consequent crops. The dissolution of P from PROM is slow and is due to the organic acids released by the plant roots and microorganism hosted (naturally present or advertently added) by the soil and the soil organic matter. Further organic matter (that matrixed rock phosphate particles) complexes soil cations thereby preventing fixation of P.

PROM is very effective as phosphatic fertilizer even in saline soils where DAP completely failed.

The use of PROM will reduce the cost of fertilization to the farmers and will also result in the conservation of phosphate mineral a non-renewable resource due to the high residual effect. 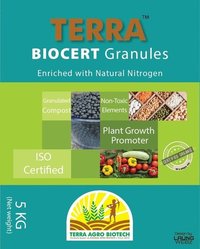 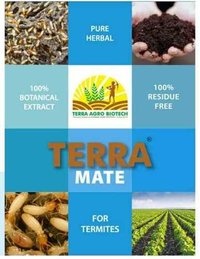 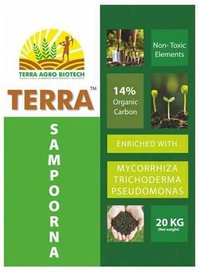 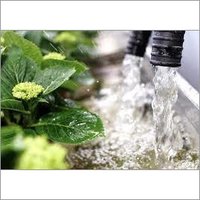 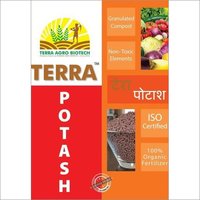 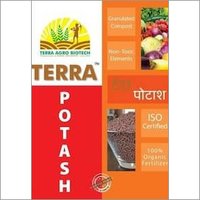